You need a deep water port to sell ships, but any port to 'sell' plunder. The larger the town/city - the more money you get. 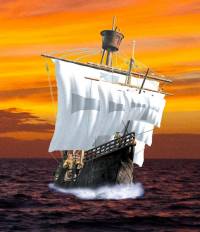 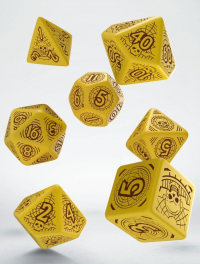